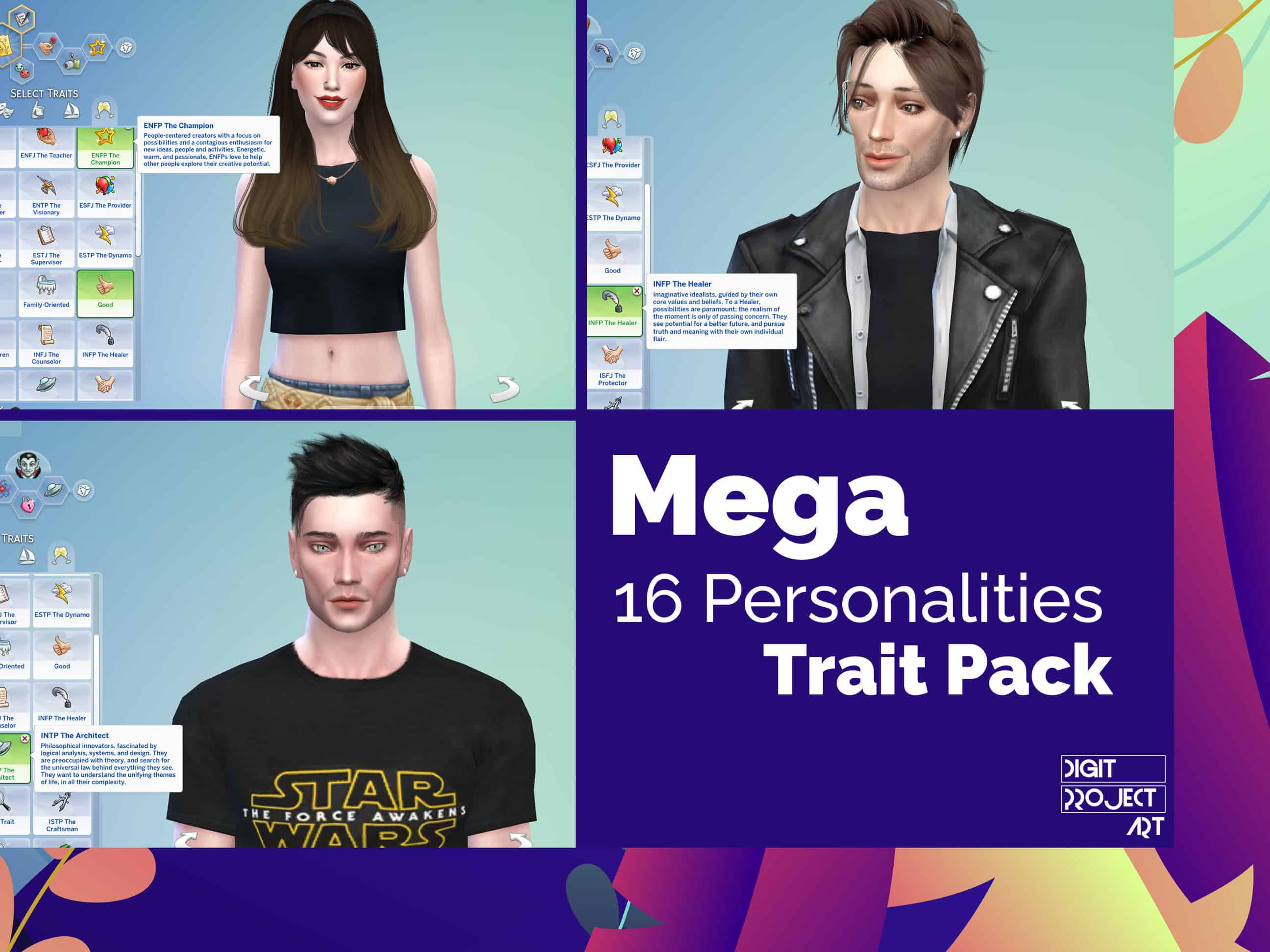 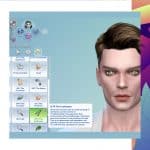 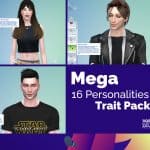 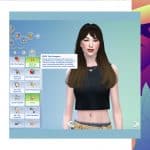 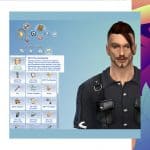 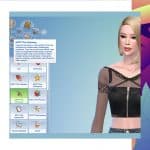 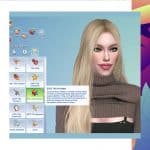 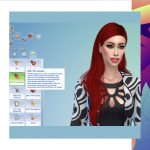 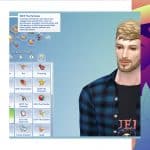 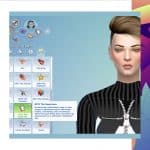 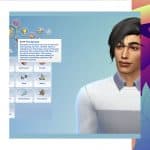 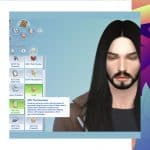 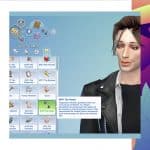 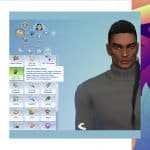 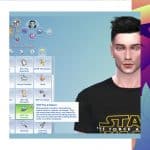 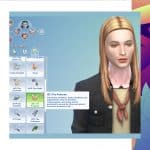 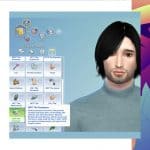 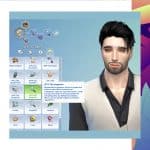 The Mega 16 Personalities Trait Pack is created based on the 16 Myers & Briggs’ Personality Typing. It is a system of categorizing people according to their tendencies to think and act in particular ways. Personality typing attempts to find the broadest, most important ways in which people are different, and make sense of these differences by sorting people into meaningful groups.

This mod is actually 16 different game files or 16 separate files, so that if you would like to only play with specific traits/personality types, you can easily do so.

The 16 traits are presented in detail on the image gallery, and here’s a list; ENFP The Champion, ENTJ The Commander, ENTP The Visionary, ESFJ The Provider, ESFP The Perfomer, ESTJ The Supervisor, ESTP The Dynamo, INFJ The Counselor, INFP The Healer, INTJ The Mastermind, INTP The Architect, ISFJ The Protector, ISFP The Composer, ISTJ The Supervisor, ISTP The Craftsman and ENFJ The Teacher.

The main purpose of the creation of this mod was to do something that would make Sims have a more human like or personality like emotion as an additional one based on their current mood. In a way, so that every time they become inspired – for example, you may also get a sense of what this means for the sim with a certain personality trait.

Sims, like all humans with any kind of personality type, they experience a broad spectrum of emotions. For example, all sims may be focused, confident, happy, sad, angry, flirty and so on – like us humans. This mod shows how each personality type processes those feelings, despite their other traits. However, keep in mind, that other traits, usually the custom ones which I also use because they are great, may not let the buff replacement happen. In rare cases.

Let’s say that I am an INFP personality type, and I am inspired. Perhaps you now see a buff which says that I am very inspired because of an inspiring decor or because I have the Creative Trait, and now you also see an extra buff which shows how I process this emotional state.

All personality types will have a fine buff which represents their time to reflect. Usually upon loading the game or upon travelling to another location for 3 hours sim-time.

Some buff descriptions are inspiring, motivating and some of them are witty but while I was creating this mod I haven’t ever thought how interesting are some of the personalities that I almost had no clue about. Especially the extraverts. However, I have always admired the extraverts for their ability to express themselves so clear and so easy! They amaze me, almost every time.

The mod is balanced, all the emotional weights are not set up to 1, so that sims will not be overwhelmed by a specific state. I wanted them to mainly be “influenced” by their environment and not by their traits. Just like it happens to people, in real life. You are not always focused because you are a Thinker. That would be an absolute lie. It is our environment that creates emotions, and we just experience a boost on how we react base on those influences and the way that we process them.

Optional information/personal thoughts on types and a weird personality test

Keep in mind; 4 letters do not define who you really are, how you should interact or make you smarter than others (seen that too).

A not so fun fact; Personality types are described on the internet, in a very unrealistic way. If you are like this, you cannot be like that. Or if you are this type, you can only act like that. But in reality, it’s all about a behavioral pattern or a general representation of their social functionality. That’s all. Not all INTJs like playing chess, creating evil plans to destroy the world, not all INTPs are geniuses and so on. Every person, like any Sim, has different traits that make them unique. There may be some behavioral social similarities between them but other than that an INTJ can also be a compassionate/good person, if their parents influenced them with their behavior, in a good way.

Before going on a crazy internet testing spree trying to figure out your own personality type; Be careful. I wouldn’t put my faith so much on taking any kind of test, sometimes they type you like this, and other times like that. Specially on your first time, you might reply to something out of guilt and get an almost completely wrong type. So why don’t you take my weird quick 4 fact/question, test and find out about your type in an about 5 minutes. Check the link at the end of the description.

Finally, this is my first mod (meaning; I am a rookie). Although I can assure you that there are no script errors and I believe that you’ll enjoy this mod(s), some typos may appear, and maybe some buffs may not come through, but I have already started creating the new version, with more features, corrected texts and all buffs will show properly, despite other traits and so on.

I do not own all the texts or inspirational quotes used for the creation of the mod. I searched a lot to find the right ones, to combine them and so on…