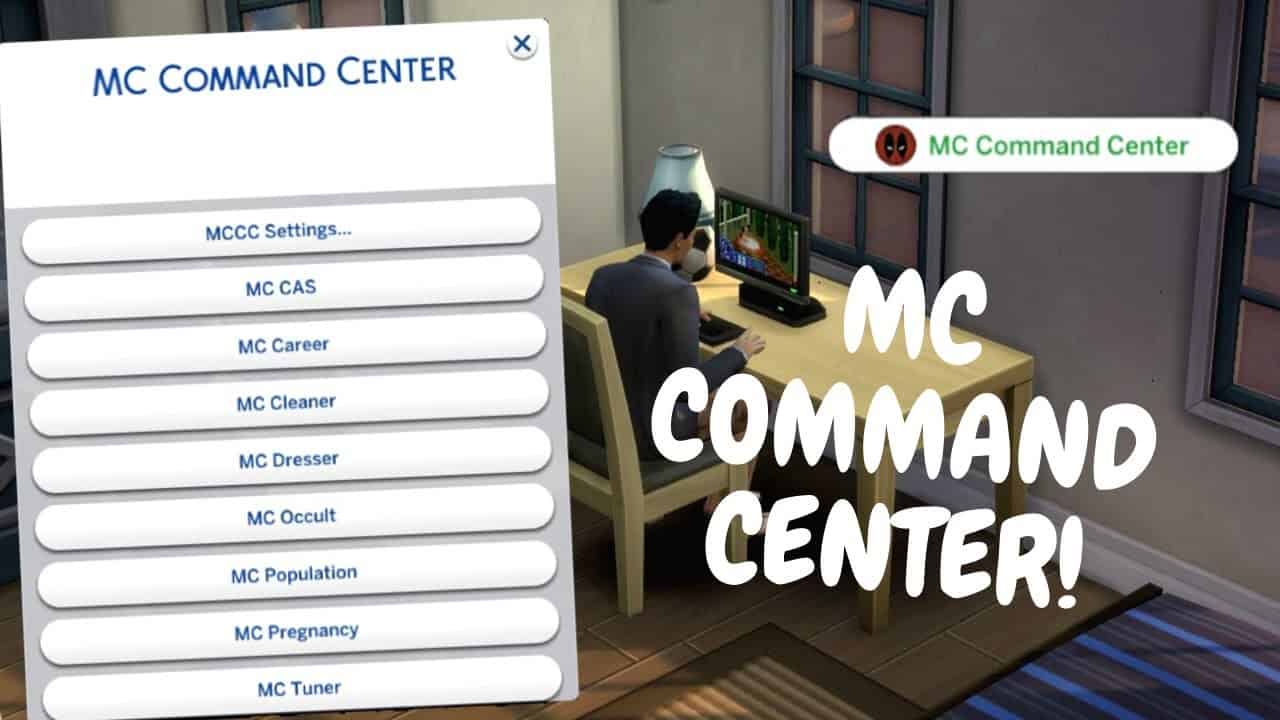 This has been tested to be working with (but does not require) GTW, OR, Get Together, Dine Out, City Life, Vampires, Parenthood, Cats & Dogs, Jungle Adventures, Seasons, Get Famous, Strangeville, Island Living, Realm of Magic, University Living and the patch released February 4, 2020 – PC: 1.61.15.1020 / Mac: 1.61.15.1220. It will also work with anything after that Sims 4 update unless otherwise specified on Tumblr/Patreon posts I make after the update. Earlier Sims 4 versions may not be compatible so we often do not support anything below the specified version here!

Ever since its release back in 2014, Sims 4 has gone on to become a highly played game. It has amassed a massive player base over the last 5+ years. Part of the reason why players enjoy Sims 4 so much is because of the modders who develop different mods to make the game more fun to play.

When it comes to Sims 4, the go-to modder has got to be Master Controller (MC) Command Center mod. Sims 4 MC Command Center, developed by Deaderpool, is packed with support for different game functions ranging from managing bills to adjusting in-game stories. Going a bit deeper, MC Command Center for Sims 4, for example, allows you to enjoy an automated Housekeeping experience or play with the clock and time itself!

The Sims 4 Command Center in question’s importance can be gauged from the fact that it is required for other mods to become functional. Not to forget, this Command Center for Sims 4 can also come in handy while trying to control the people and events transpiring around your Sim!