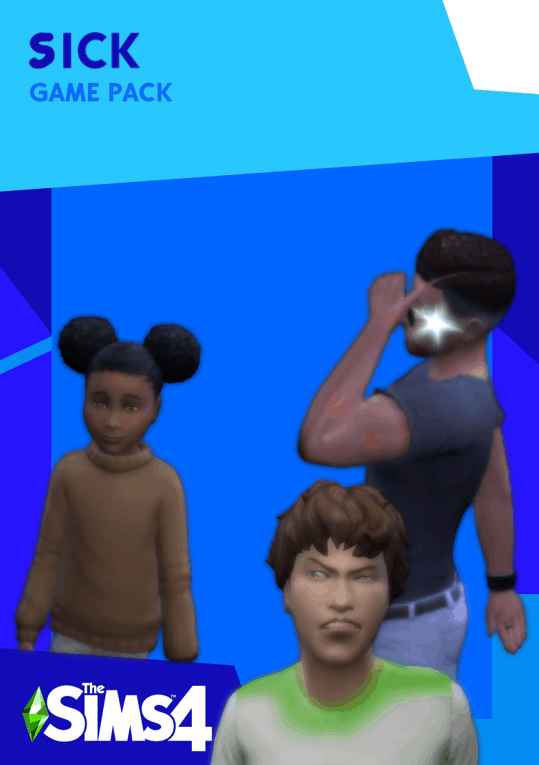 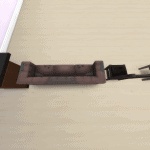 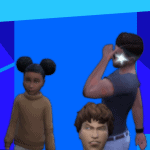 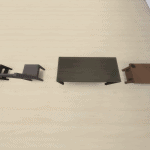 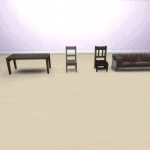 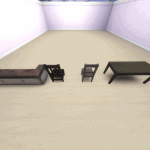 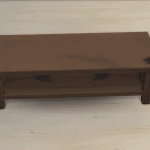 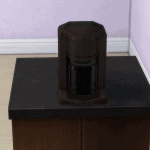 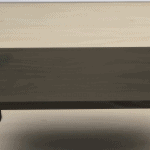 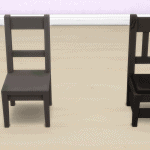 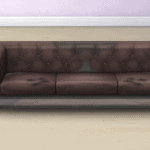 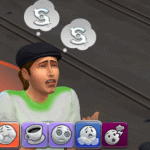 Adds a better sickness system, more objects, traits, an aspiration track, a social event, a lot trait, career, and cas items.
The objects that are added looked broken and ruined (on purposed)
There aren’t that many cas items, only broken pants and a sickness shirt.
The illnesses are hidden traits!

This isn’t a tuning mod and doesn’t edit existing values. It doesn’t change the existing illnesses it adds a fatal sickness for adults and a extra sickness for children!

(The easiest way to get sick is to have a adult sim with the easily sick trait and make the sim get dazed.)

The Sickness System
There are multiple ways to get an adult sick, here is how:
1. Get a sim with the easily sick trait and then become dazed,
you can become dazed from drinking too much coffee and more.
2. Have the germ contractor on your lot.
3. Get a bronze medal on a large party.
4. Get a rare notification when exploring space or exploring the jungle.
5. Level up on the new Adventurer career.

To get rid of a sickness use the computer and go to research (this is untested), or you can beg not to be sick if the target sim is in the doctor career. Sickness doesn’t just wear off, the buffs might disappear but the sickness isn’t gone. The buffs will re-apply if not treated.

Child Sickness System
1. Research how to be sick (this is unknown if this works).
2. Have the child easily sick trait and play too much on the pirate ship or space ship.
3. Have a sick child sim use “Spread Sickness” on another child sim.

To get rid of the sickness get a adult sim to check on the child.

How To Prevent Sickness
Finish the Sickness Researcher aspiration track under the knowledge aspiration,
after your sim will get the sickness immunity trait.

The Additional tracks from the career are:
1. Treasure Hunter
1 Level 2: Treasure Mountain