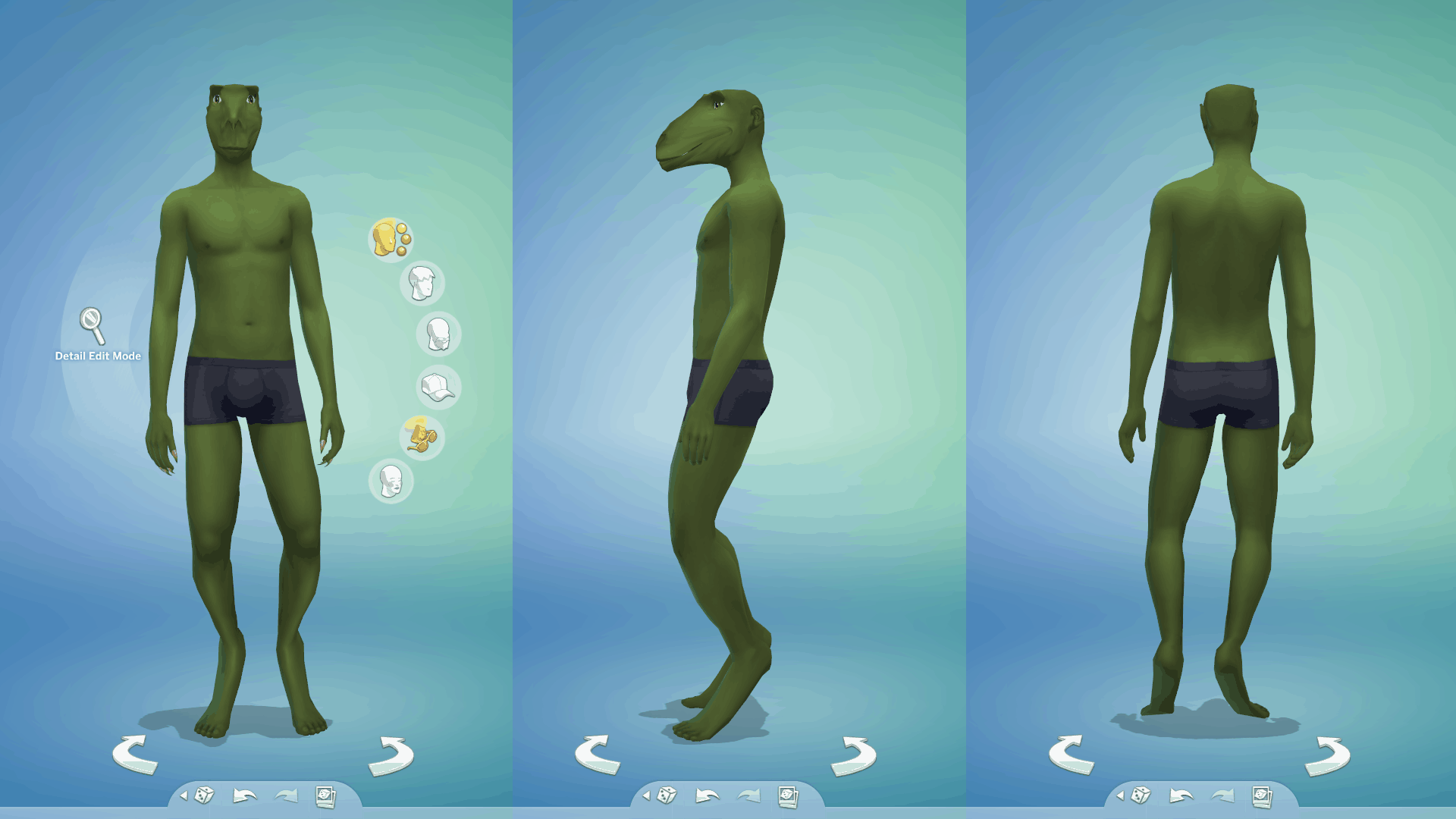 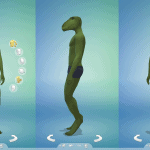 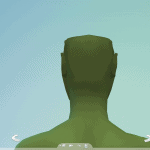 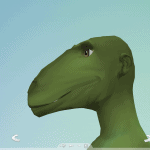 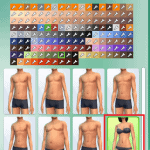 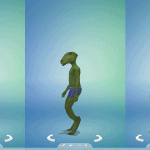 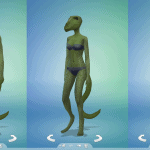 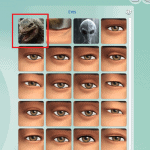 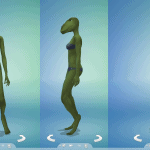 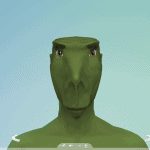 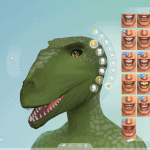 This is a new mesh, and means that it’s a brand new self contained object that usually does not require a specific Expansion pack (although this is possible depending on the type). It may have Recolours hosted on MTS – check below the description for more information.

IMPORTANT NOTE
Some of the images here are using CC besides the ones included in this mod. Below is a list of all the CC I used:
Zaneida’s Tail of a Lizard
RemusSirion’s Dragon Eyes
RemusSirion’s Demon Claws Pyxis’s Intergalactic-Supernatural Overlays
CmarNYC’s No Ears Mod

This mod adds all the things you need to create a Reptilian. Three files are included, a body preset, an eye preset (which alters the entire head shape), and teeth to fit into the new mouth shape. The design was based off a mix of dromaeosaurid dinosaurs and Komodo dragons.

The body preset is available for all genders, occults, and ages child through elder and can be found in the body preset menu. Note that the image shown in the menu has an issue and displays the female body for all genders and ages. Don’t know why it’s doing that, I tried 3 times to set a custom icon. In any case, just the image is wrong, your Sim will still get the appropriate body type.

The new head can be found under the eye presets and appears as an image showing a Reptilian in the menu. It’s available for all genders, occults, and ages child through elder. Note that the shape of the snout is very dependent on the shape of the nose, some of the nose presets end up making it look somewhat like Jar Jar Binks from Star Wars. Also with just this mod your Sim will still have ears, use the No Ears Mod I linked above to remove them.

Teeth
Also included are some custom teeth that are shaped to fit the new mouth. These are available for all genders, occults, and ages teen through elder. They are NOT included for children. They can be found in the tooth menu and appear as an image showing a Reptilian.

Compatibility
The body and eye presets should be compatible with just the base game. I believe the teeth should be as well, but I built them by replacing some of the mermaid teeth in Island Living, so you might need that expansion pack (this has not been tested).

Known Issues
Since the head is heavily distorted from the original, the eyes will sometimes pop slightly out of their sockets. Using the Dragon Eyes CC I linked above can help hide this a bit.
The teeth will sometimes clip out of the front of the mouth. Just adjust the mouth to fix this.
The inside of the mouth of the child head has not stretched to fill in the whole snout, so you’ll see a hole when they open their mouths.
As stated above, the icon for the body shows the female preview for all ages and genders. The body itself is fine though.