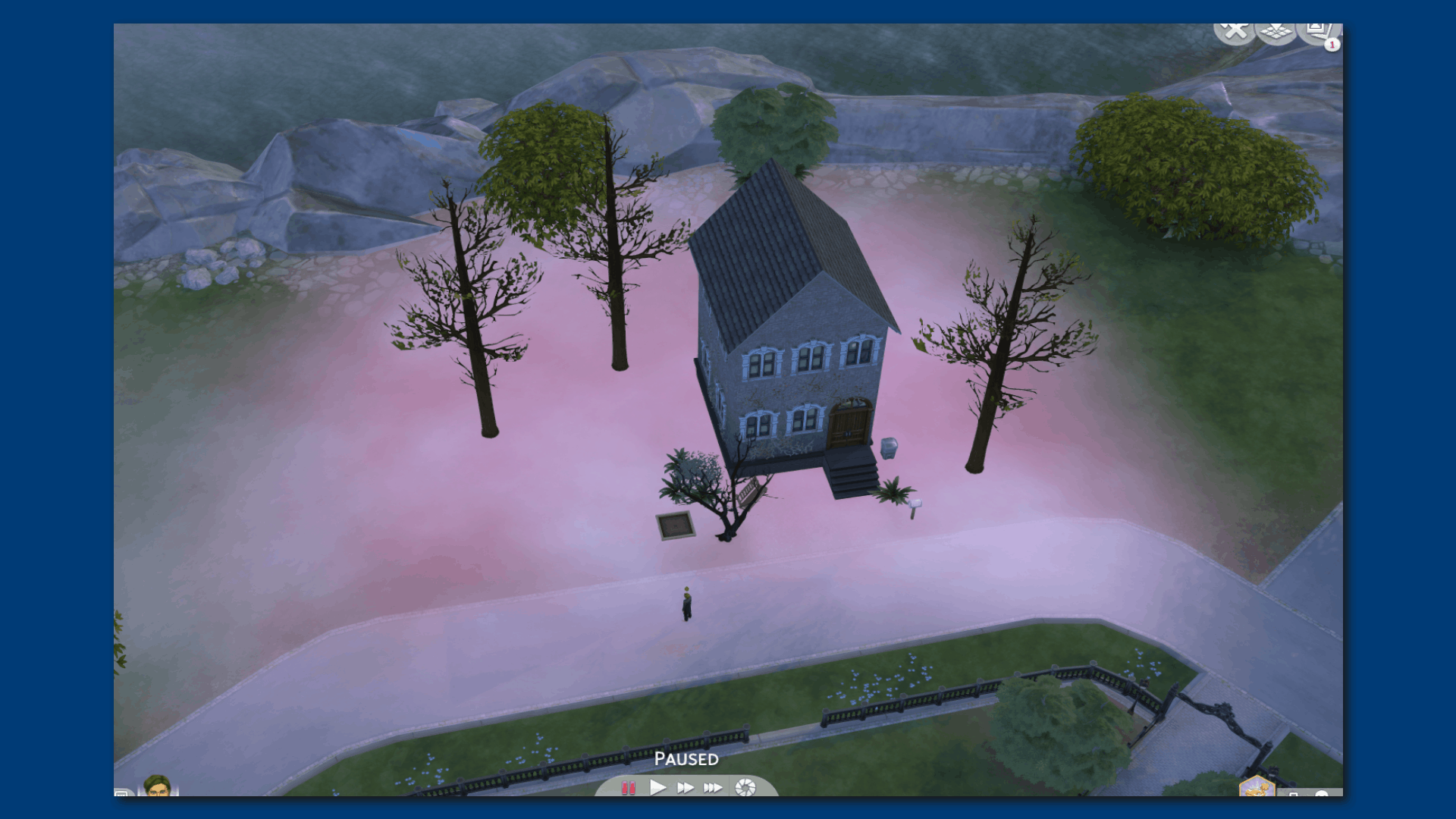 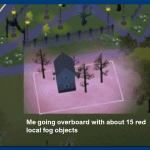 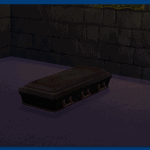 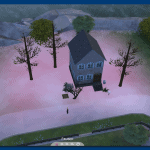 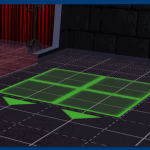 Buyable groundfog in two varieties, converted from world objects.
Placeable inside houses, and not just on ground level. Requires Vampires.

Note: These are stand-alone copies of world objects. They are almost impossible to select/retrieve once placed. Be VERY happy where you place fog! Don’t come crying to me if you don’t control-Z if you place fog where you don’t want it and then save your game.

Note: Fog leaks! These do not honor the wall boundaries of buildings, so place well away from any structure that you don’t want fog creeping into. If placed in a basement, the leaking effect to the outside area isn’t visible in live mode.

Note: If you choose to place one of these fog objects inside a structure other than on ground level, you will get wierdness with the fog “leaking” beyond the structure’s walls, and you’ll have a super-thin flat layer of mist in mid-air for whatever story of your house that you place it.

Local Fog:
The “local” fog, once placed, is immediately visible, and I added three additional swatches in addition to the original white: purple, red, and green. The purple local fog is excellent for creepy places, like basements and the area immediately outside of houses.

While you can mix and match colors when placing local fog, the red color overwhelms the other colors, so try to place the colors in such a way that they do not overlap (not easy to do given their size).

Non-Local Fog:
The non-local fog only comes in white and accumualtes over time in live mode, so you won’t see it when you place it in build mode, but will become visible in play mode (eventually).

Some may like the effect of the grow-over-time non-local fog, but I prefer the local fog, because I can select from a range of colors and can see precisely the area it will cover while placing it in build mode.

And despite all the above warnings, if consideration is taken when placing fog, the effect is really nice.