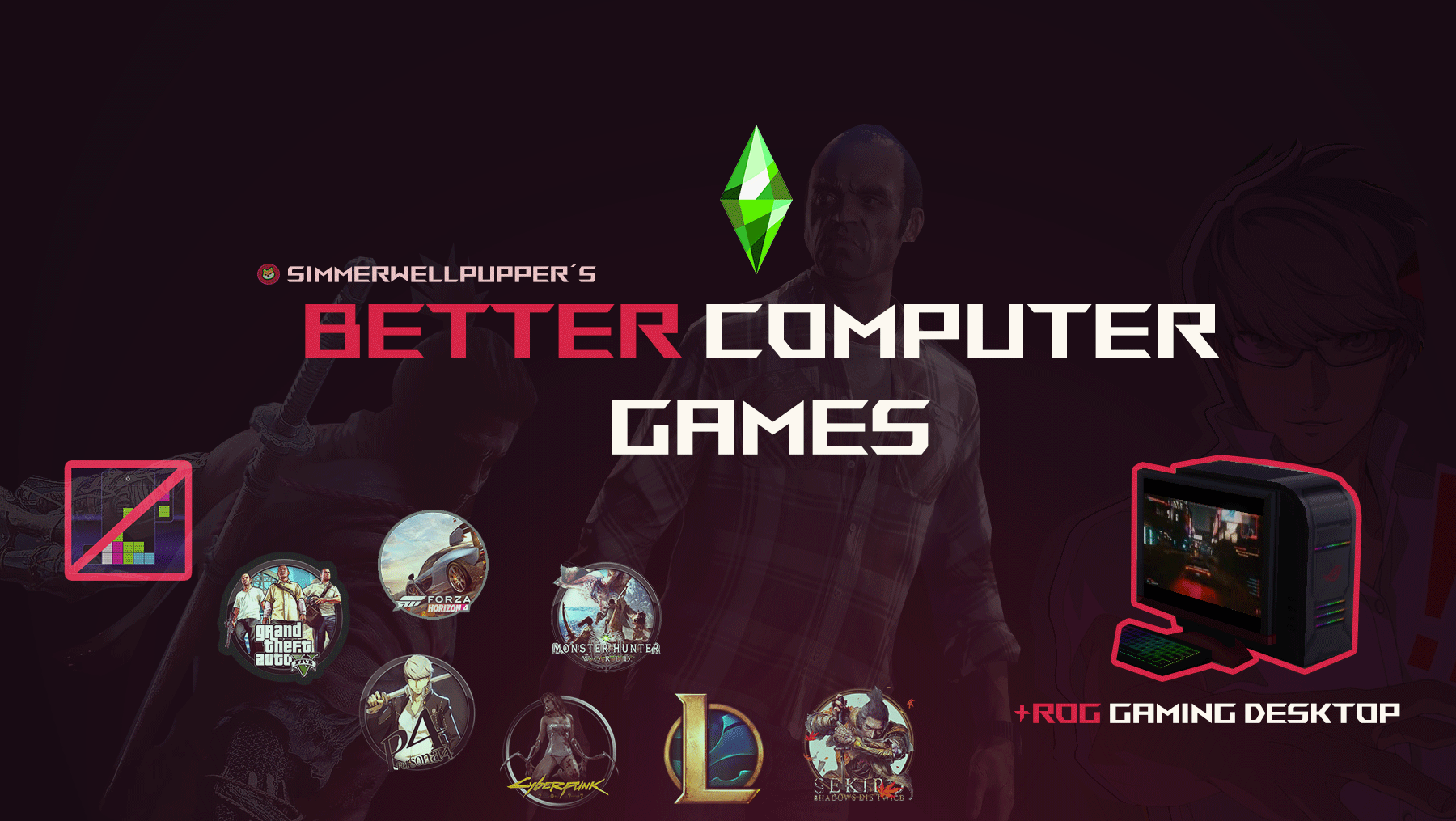 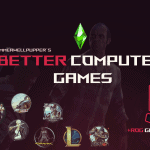 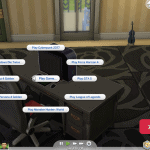 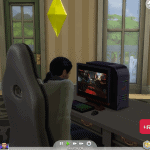 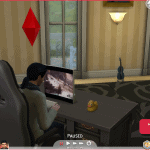 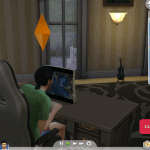 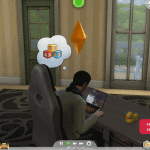 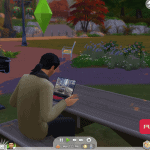 Tired of Blicblock, Incredible Sports, and other generic games in your computer? Feeling guilty of forcing your sim to play Tetris over and over again? Well then, this Better Computer Games package is for you! Kiss your outdated pc games goodbye. Yeet them to the nearest recycling bin. Now your sim can play GTA 5, Cyberpunk 2077 (even before it’s out!), League of Legends, Persona 4, and more! Trust me, your sim will geek out and can finally die in happiness.

Of course, if you have kool gamez, you better have a gaming unit too. In this package, I have included a recolored ROG computer unit. You can play the custom games in any EA/Custom Content desktop computer or laptop, but you will have quick, full access to all of them in this ROG Computer set. And it comes with a chroma keyboard too!

Base game (you don’t say)
Hatred for Tetris

Note
If you have found any conflicts or bugs, please let me know!

WHAT THIS PACK INCLUDES:

WHAT THIS PACK NOT INCLUDES:

This mod is a minor tuning and a standard recolor. The text data for the computer games have been replaced and overriden, along with their video resources. The texture from EA’s Prima computer have also been edited for a slighter different swatch and style.