Autonomous Play and Mod Game OFF 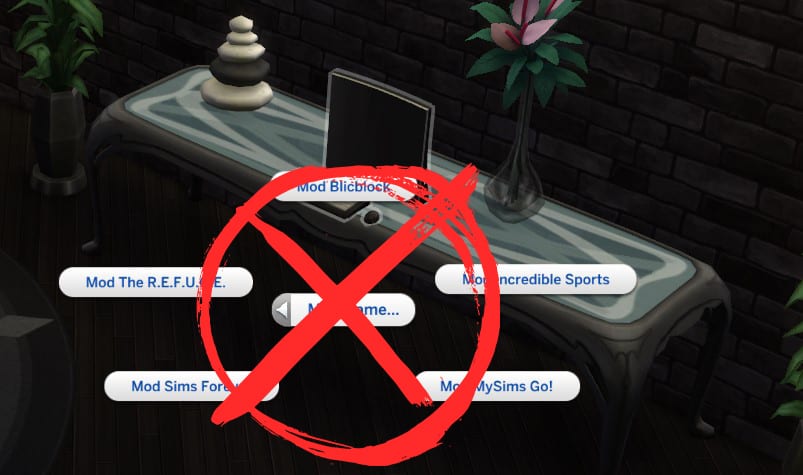 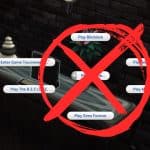 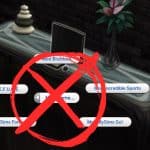 Autonomous Play and Mod Game OFF

This mod turns the autonomous Play Game and Mod Game off.

**If you use MCCC then you may or may not need this mod. MCCC already has an “autonomous scan” method implemented within it where you can turn off or on a lot of autonomous actions. HOWEVER, I’m not able to find a bunch of actions that I would like stopped. For example: Autonomous Scan on a computer only gives me four options now. I don’t know where the rest of the options went or what happened, but I can’t find them anymore within the MCCC autonomous scan. Which is why I went ahead and made this mod. If you don’t use MCCC, ignore this message. If you don’t know what MCCC is, then you don’t use it.

This mod stops Sims from Playing Games and/or Modding Games on computers. Srsly… if you’re like me and get tired of your Sim always going to the computer to play games or mod a game (programmers), then this mod is for you.

Please give the mod a thumbs up (endorse) if you enjoy it. Thank you!

ONLY CHOOSE ONE FILE TO USE!

INSTALLATION:
Open the .zip file. Place the mod .package file into your Mods folder. For most users it will be in DocumentsElectronic ArtsThe Sims 4Mods.

CONFLICTS:
This mod tunes the following and will conflict with any mod that tunes the same file(s):